Conquer the Dominion and become the Emperor

In Throne: Kingdom at War, the Dominion is the island where battles for the title of Emperor take place. Valiant Lords also go there to face the Ancients, the island’s fearsome inhabitants. The main Tournament on the island is “Conquest of the Dominion”. To win this Tournament, you need to capture the Rampart of the Emperor and hold it longer than other players. The Rampart is in the center of the location.

In Throne: Kingdom at War, “Conquest of the Dominion” is considered the most significant Tournament with good reason. Whoever wins it becomes the Emperor and receives a whole host of rewards. They include:

In addition, other Throne: Kingdom at War Dominion Tournaments take place here too. For example, “Dominion: Battle With the Ancients” or “Dominion: Prove Your Strength”.

To take part in these Tournaments, apply the Invasion of the Dominion item.

In Throne: Kingdom at War, Ancients are Assailants and Apostates that only appear in the Dominion. They are extremely strong, so you need to prepare your Heroes and Inquisitors properly! The more damage you inflict on these enemies, the higher the level of the Coffer you will receive as a reward for attacking.

Remember: you can only get to the Dominion during the era-defining Tournament, so don’t delay! Relocate to the island at the beginning of the Tournament and compete with the strongest Lords for the title of Emperor. 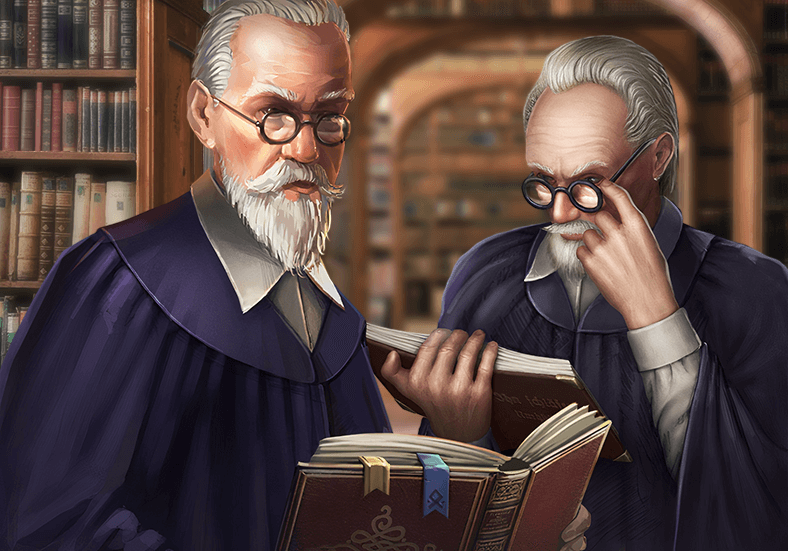 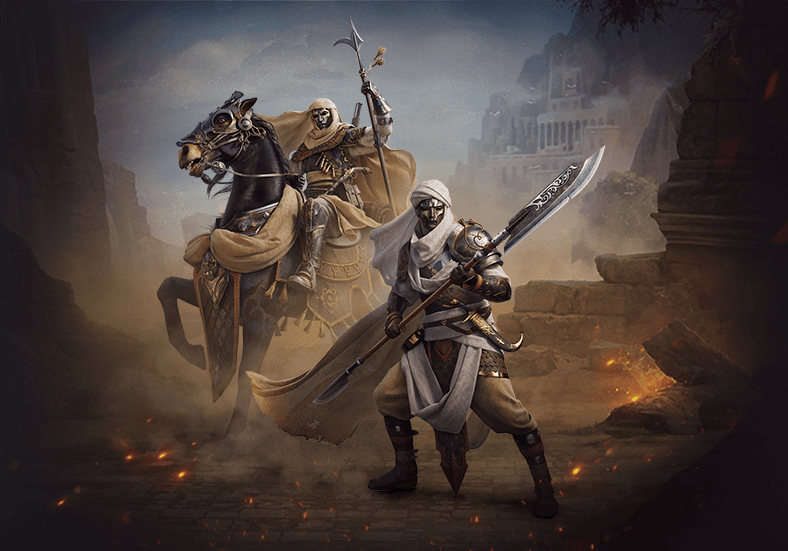