In Throne: Kingdom at War, the map of the Kingdom is the area where other Lords’ Towns, resource locations, Castles, Assailants, and Apostates are situated.

If there aren’t enough resources in your Town, send your troops to resource locations. Food is produced in the Hunters Settlement, and Lumber in the Loggers Camp. Stone is yielded in the Stone Pit, Iron in the Ore Mine, and Silver in the Fief. The Gold Mine provides Gold.

In Throne: Kingdom at War, resource locations have different levels that influence the amount of resources and the speed at which they are yielded. The closer the locations are to the center of the map, the higher their level. Other Lords’ Towns can be found on the Throne: Kingdom at War map. You can attack enemy Towns marked with a red flag, and their owners can attack you.

Your allies’ Towns have a green flag. You can exchange resources and reinforcements with these Lords.

If you accept an opposing Lord into your Order, this Lord will become your ally and the red color of the flag above this Lord’s Town will be replaced with a green one.

Besides the Lords, there are Assailants and Apostates in the Kingdom. They want to capture your lands and do harm to the inhabitants, but the Hero and the Inquisitor can prevent this.

Order your Hero to attack Assailants and receive various items and the Assailants’ materials as a reward. If you send the Inquisitor to attack Apostates, you will get items and rune shards. The latter can be used to make runes.

The main Castle in the Kingdom is the Eternal Stronghold, which is in the center of the map. Only the strongest Orders will be able to hold it and receive special privileges. 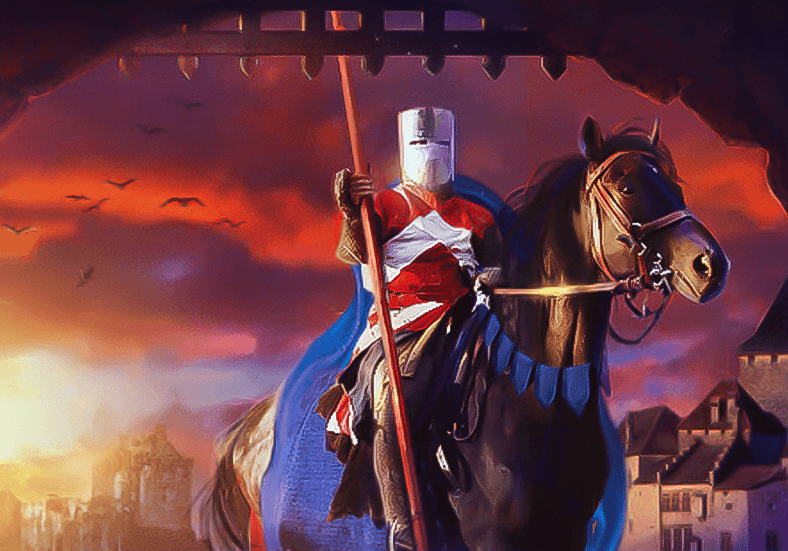