The performance ranking in the Throne: Kingdom at War game helps to evaluate how successful you and other Lords are in the game.

Also in the Throne game, you can compare your Order’s success with that of other Orders. Personal performance is based on the number of points earned by a player for:

Order performance is based on the number of points earned by an Order for:

Remember: no personal performance points are awarded for passing checkpoints in worldwide Tournaments.

Take top places in rankings – let your opponent see how skilful you are! 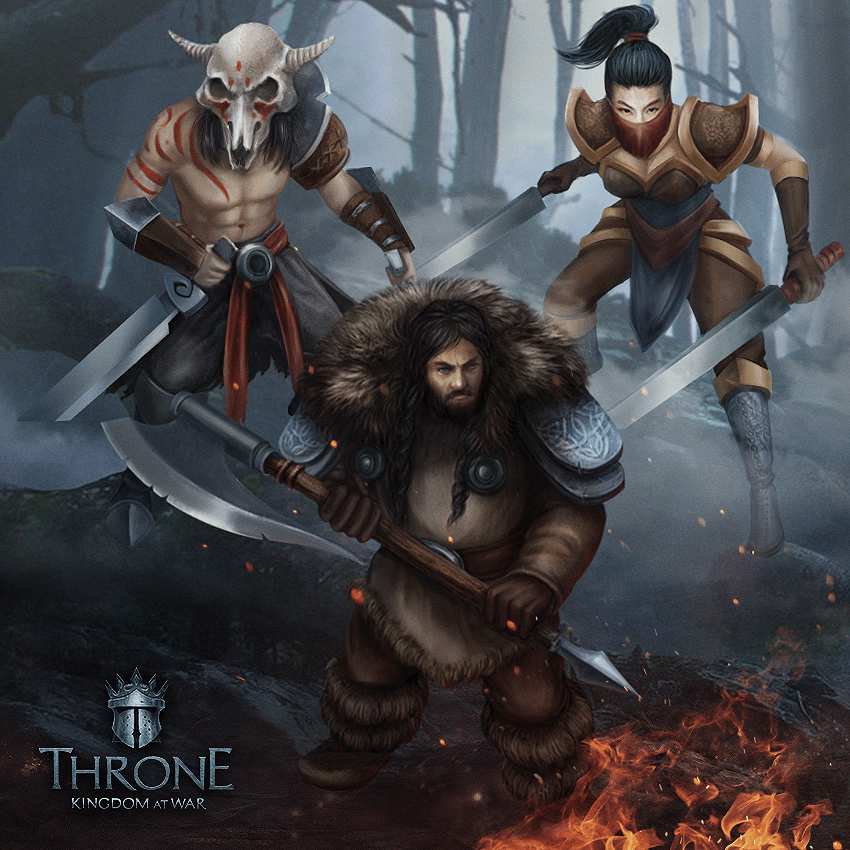 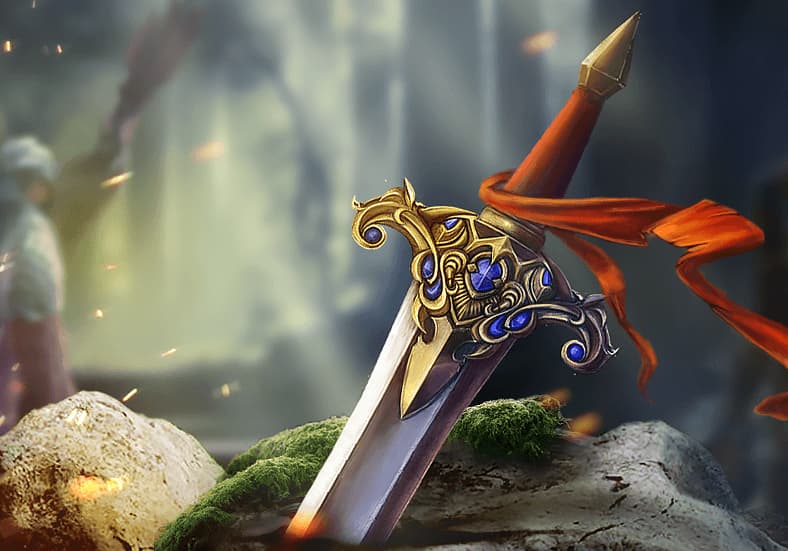 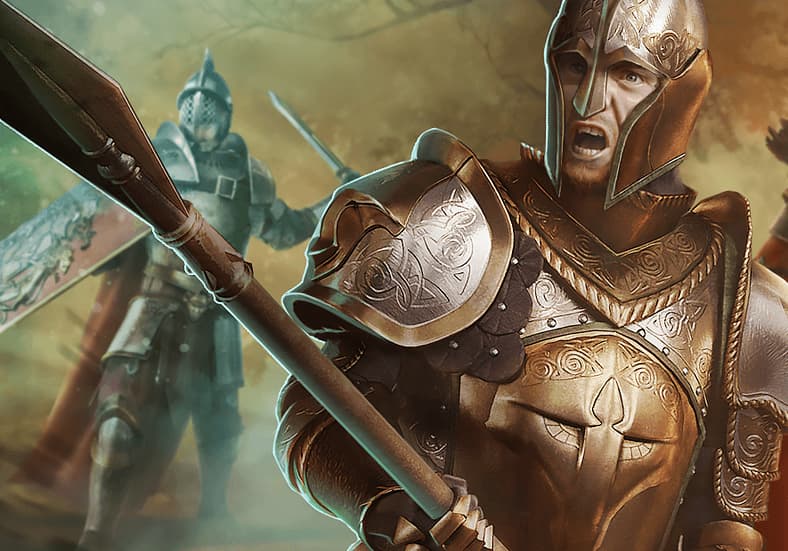